Is the car a status symbol to you? Should it really be? I think we should support car free cities as an idea. This seems to have multiple benefits: exercise, community, no road accidents, less dirt and pollution. And according to many articles, when most people think of their ideal cities, they are car free. Counterintuitively it even draws more people into the city, rather than blocking people from getting to the city.

It seems according to Oslo that the way to do this is to really push for biking and public transport. As well as (according to the following article) giving grants to citizens to buy electric bikes!

“To help support the shift, the city made “massive improvements in public transport and making cycling safe and comfortable,” says Rune Gjøs, Oslo’s head of cycling. The city is adding new trams and metro lines and more frequent departures, and lowering the cost of tickets. For the last few years, the city has also been quickly building out a better-connected bike network, converting parking to bright-red bike lanes. It handed out grants to help citizens buy electric bikes. The city bike-share system has quickly grown, tripling to nearly 3 million trips a year between 2015 and 2018.”

What do you think? Do you think your local city would benefit from being car free, or mostly car free? 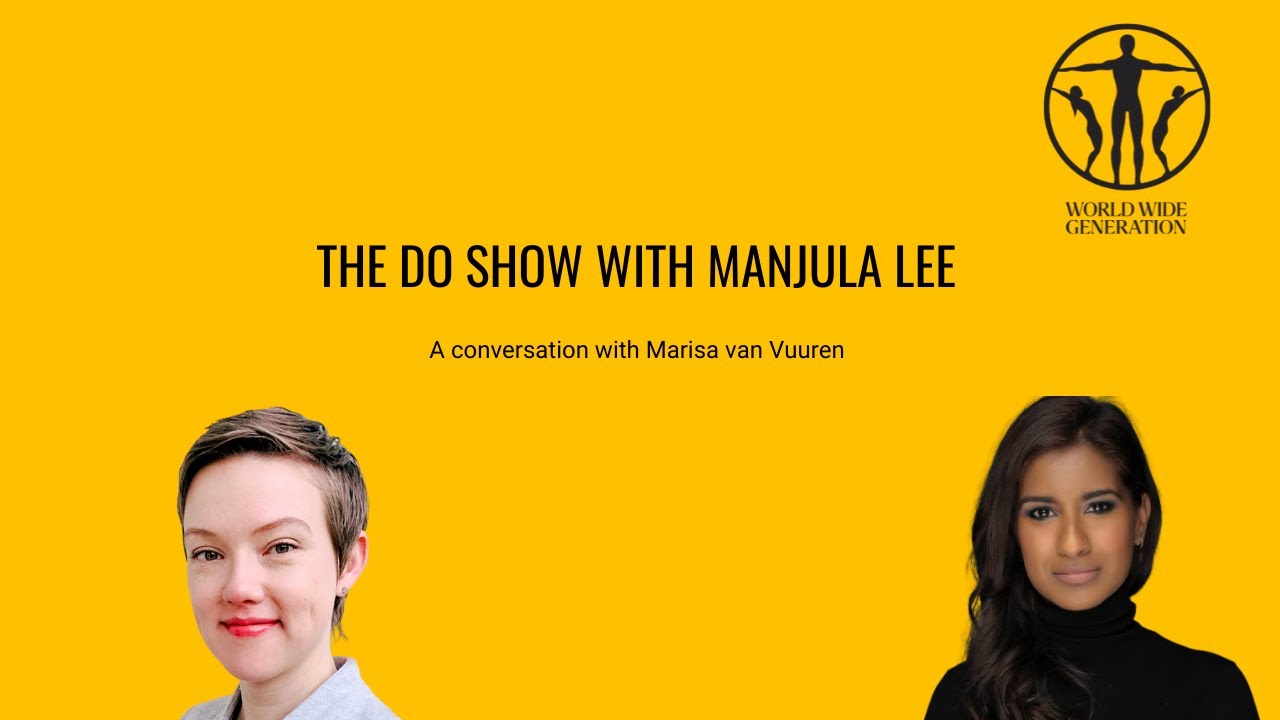 In this week's episode of “The Do Show with Manjula Lee” we sit down with Marisa Jansen van Vuuren Marisa is the Senior Vice President:... 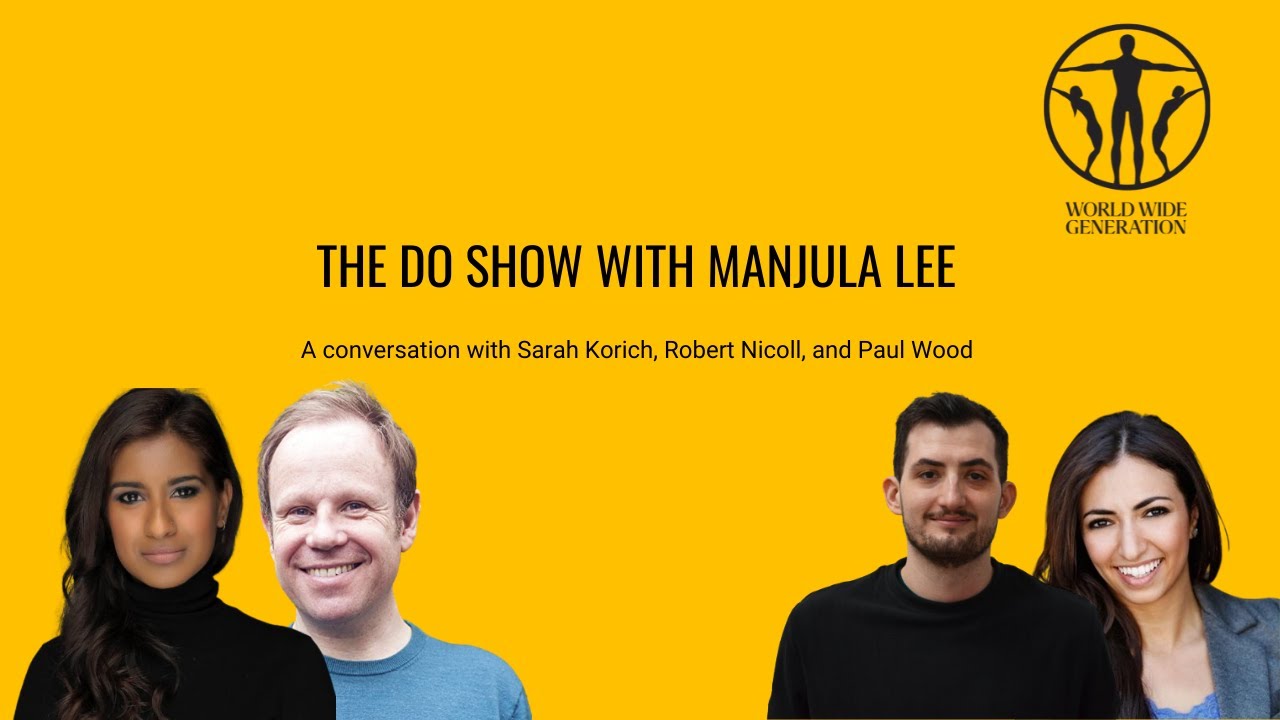